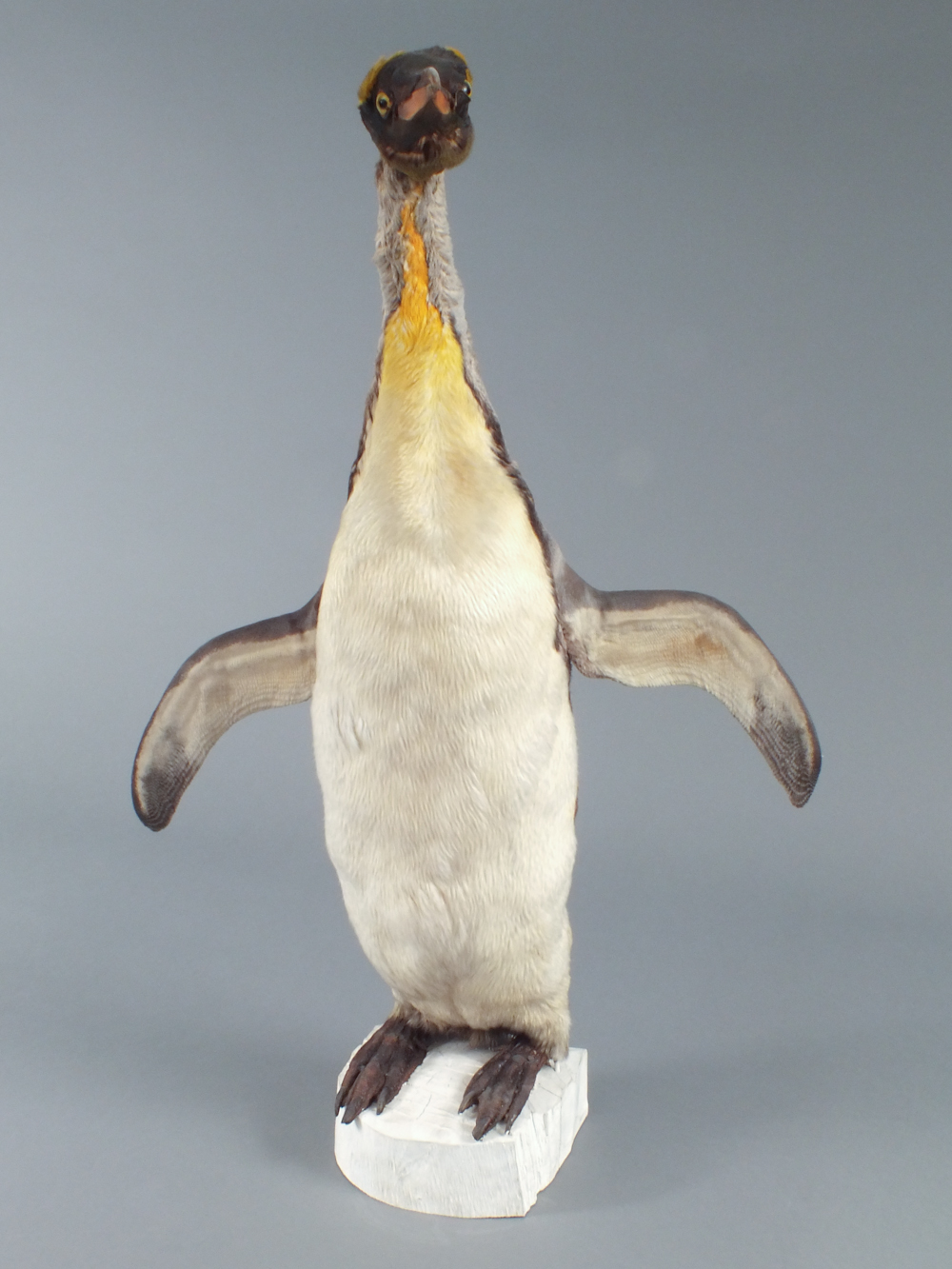 One of the things that I love about being a writer is that no experience is wasted.  The mundane, the painful, the joyous, the shocking, the quiet…every moment has something to teach us about reality, and can give us a touchstone of truth that will be the foundation of our fantasies.  Even the darkest times can give us amazing stories.

Let me give you an example.

The first year we lived in Chicago, I worked for a funeral home as a “Family Services Counselor.” The title makes it sound like the job I wanted it to be: being a resource for the families after the funeral to make sure their continued needs were met.  In reality, though, the title was what most terms in the funeral industry are: a pretty label on a not so pretty reality.  Basically I was in sales.  I was supposed to use the recent experiences of the bereaved as leverage to sell them pre-need funerals.  Now mind, I think pre-need funerals are a Good Thing.  Funerals are expensive, stressful, expensive, bewildering, expensive, complicated, and expensive.  It is the last thing people who have suffered a loss should have to deal with, and the first thing they have to think about…and fight about…and pay for…if things haven’t been previously addressed.  I believe in this service.  But trying to coax people into it felt ghoulish to me.  It wasn’t the only reason I only lasted a year before I quit, but it was a big reason.

And yet, to this day, that year of misery is still giving me material for stories.  There was the funeral of a three month old baby that died of SIDS, and what it was like for me to see that when I myself was pregnant with my daughter.  There was the man dying of cancer whom I met while his family made arrangements, who had sunken cheeks and wide, glassy eyes, who was in a bright white hospital room with buzzing fluorescent lights and a septic smell.  There was the brother who described in frank, flat terms what it was like to find his sister dead in a pool of blood after an overdose, and how he kept her 13 year old son from seeing her.  I saw countless death certificates, autopsy reports, and bodies laid out in caskets post-embalming and on long silver tables pre-embalming.  Bits and pieces have been finding their way into my stories ever since.

It’s hard to look at tough times as a mine for future fiction, but sometimes that knowledge helps me stick it out.  Bad childhoods, bad relationships, bad career choices.  Live it up, then write it down.

I think this principle can also be helpful in other artistic media.  Consider the photograph above.  Much of its power is in its simplicity.  Its aesthetic grace draws us in, and once we’re in it tickles our brains.  We know the what, the men standing silently in a forest shrouded in mist, but we don’t know the why.  We’re prompted to ask questions, and then to imagine answers.  And those answers are going to be different for everyone.

I love using images like this as writing prompts, but it also inspires me to infuse my own art with mystery.

I share 10 tips on how to be a better writer in a guest post HERE on Page Turning Books!