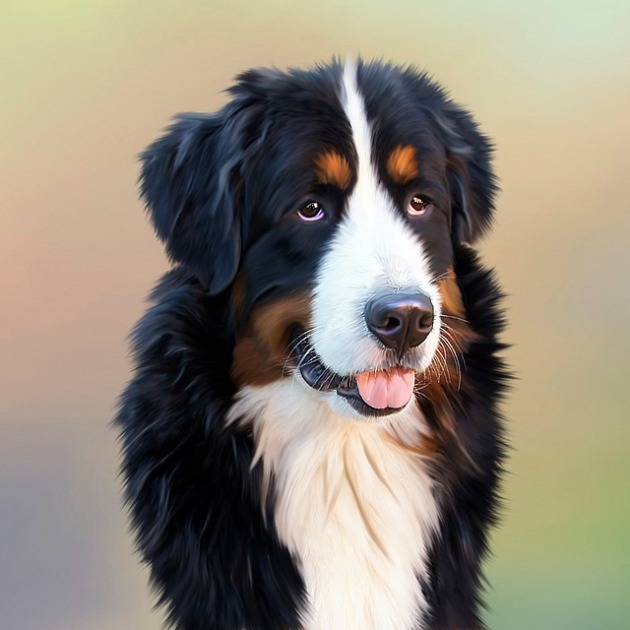 In the TV show Hannibal (which I praise at length HERE) the viewpoint character Will Graham has a habit of taking in stray dogs, and has several in his house out in the middle of nowhere.  In last Friday’s episode, the dogs start barking in the middle of the night at something in the woods.  When Will opens the door to take a better look, one of his dogs (Buster, as we learn when Will yells out his name), races out into the snow and woods to chase whatever it is.  Instead of staying inside where it’s safe (well…safer…) or pausing to put a coat over his pajamas, he runs out after the dog through knee-deep snow with a shotgun in one hand.

Did I mention I love Will Graham?

When he finds Buster, the dog is laying whimpering in the snow, the fur of his back soaked with blood.  There is something horrible in the woods with them, but Will takes the time to scoop the dog up under his other arm, slowing him down and making it impossible for him to use that shotgun.  He races back through the snow toward the house, being pursued by gruesome death, and just barely makes it behind the door before the atrocity at his heels can reach him.

I think it’s very interesting how we react to animals in peril in fiction.  Will’s care for and protection of the dogs that he takes in is incredibly endearing.  We are meant to like Will Graham, to feel for him (so that the show can tear out our hearts and grind them into the dirt when horrifying things happen to him) and his kindness to animals is an effective way of securing our affection and loyalty (almost too effective, edging into manipulation territory).  And I find myself more emotionally invested when an animal is in peril.  I was more worried about whether Buster would make it through than whether Will Graham would be torn to pieces.  And this in a show that is all about murder, mutilation and cannibalism!  Feed a guy his own legs and I’m fine.  Threaten a dog and I’m shouting “No!” at the screen.

I know I’m not alone in this reaction.  There is a website called doesthedogdie.com where you can look up a movie and find out if a pet is injured or killed.  Why do we have these reactions?  Are we just built to want to protect the helpless and/or the cute?  What horrors of humanity do we turn away from while raging against the same horror in an animal?  And what does that say about us, as individuals, as a society, as a species?